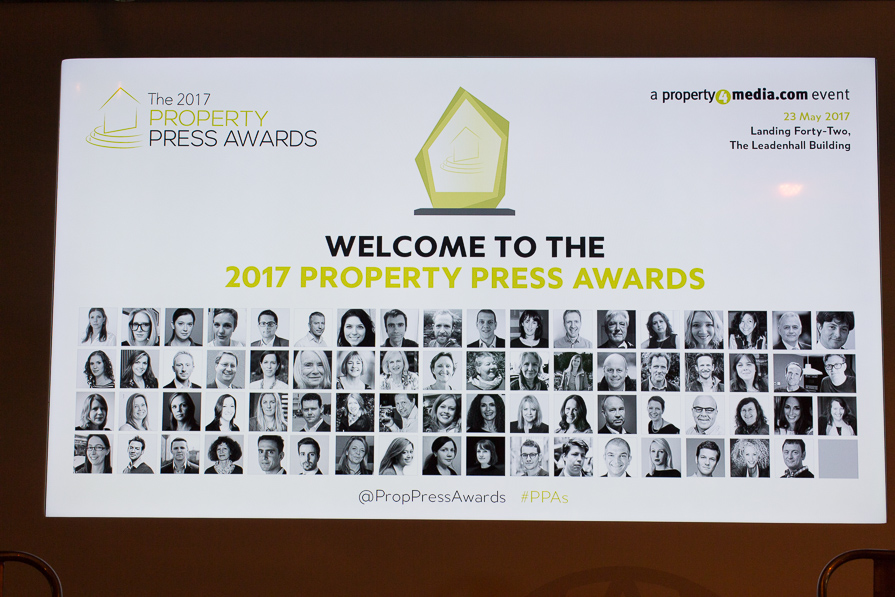 You may well ask. Well, there was a call-out from the go-to membership organisation for garden writers, the Garden Media Guild (gardenmediaguild.co.uk) to suggest that garden writers should enter the Garden Journalist of the Year category of the Property Press Awards 2017. And it makes sense that there is such a category as gardens are often very important factors in buying and selling properties. For many of us, and certainly in my case, it is the garden that drives a house purchase.

So I submitted an entry: in the spirit of nothing ventured, nothing gained. I entered two articles that had been published in The English Garden on wonderful Suffolk gardens – Wyken Hall and Wood Farm – and one of my blog posts (‘All work, no blog’), which signalled my frustration at not being able to get into the garden or write my blog, as I was head-down writing a book, Secret Gardens of East Anglia (which I should mention is soon due to be published, but more about that in another blog…).

The Long List for the PP Awards was published in in April and I was delighted to find myself included…and then in late April even more chuffed to be on the Short List with delightful colleagues Alexandra Campbell (themiddlesizedgarden.co.uk), Annie Greeen-Armytage (anniegaphotography.co.uk), Caroline Donald (gardening editor of the Sunday Times), Veronica Peerless (throughthegardengate.co.uk/blog/), Joe Swift (BBC Gardeners’ World), Monty Don (BBC Gardeners’ World) and Nick Bailey (BBC Gardeners’ World). 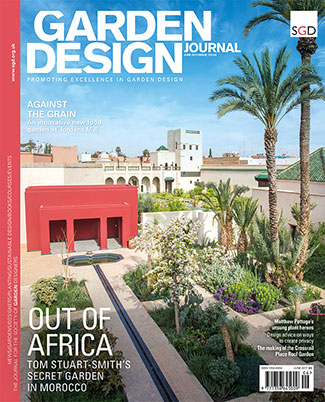 Stephanie Mahon, Editor of Garden Design Journal, was there too. Garden Design Journal received a one-off Highly Commended Award in the ‘Trade Magazine of the Year’ category. It was singled out by the panel of judges for this special award to recognise its quality and contribution to the industry. 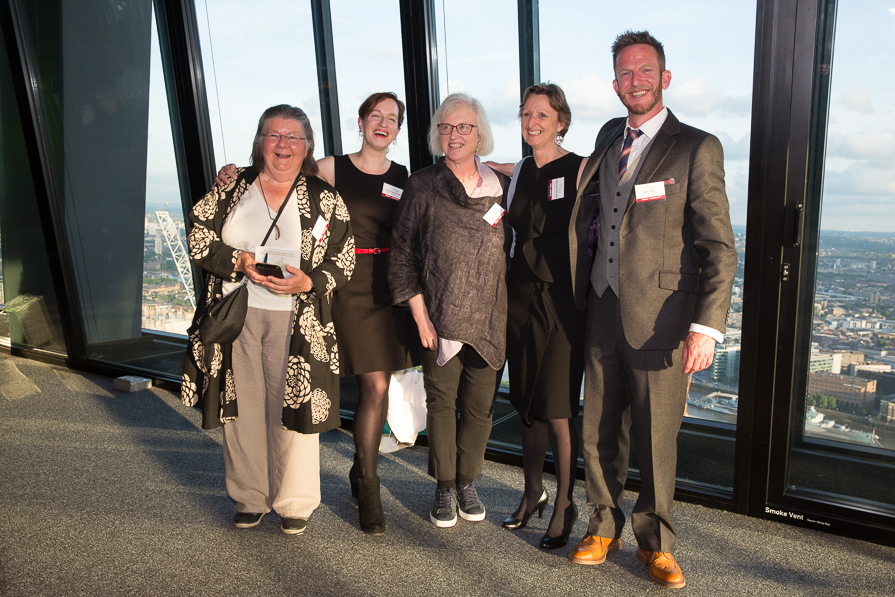 With fellow shortlisters and Stephanie Mahon (second left) at The Property Press Awards 2017, organised by Property4Media.com

The Property Press Awards 2017 were held in the City high above London at Landing 42, The Leadenhall Building, where the views were spectacular, the canapés and champagne sparkling and the people – garden-writing fellow Short Listers and journalists from the property press – were convivial and welcoming. It was interesting to be with writers, commentators and columnists from another press sector and to see how their awards event was run. 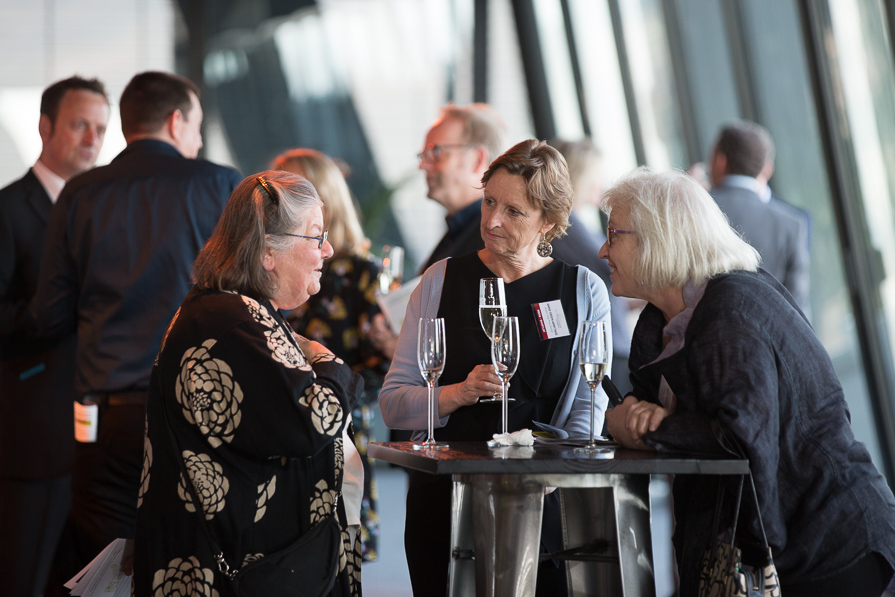 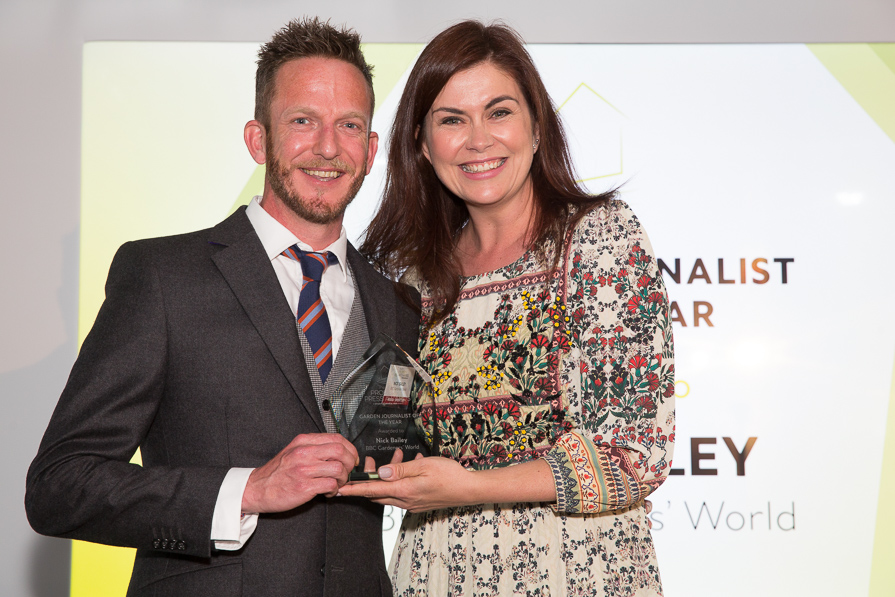 The moment came for the Winner to be announced and I was pleased that my friend and colleague Nick Bailey, who has just left the Chelsea Physic Garden to be a full-time freelance garden communicator, was the Garden Journalist of the Year. He was a familiar face and voice recently on BBC Gardeners’ World coverage of the RHS Chelsea Flower Show 2017.

It was good to enter and I am delighted to add the Shortlist Badge to my CV. The photo gallery below gives a flavour of the event and the amazing view over London from Landing 42. I wonder if some of the roof gardens are visible? 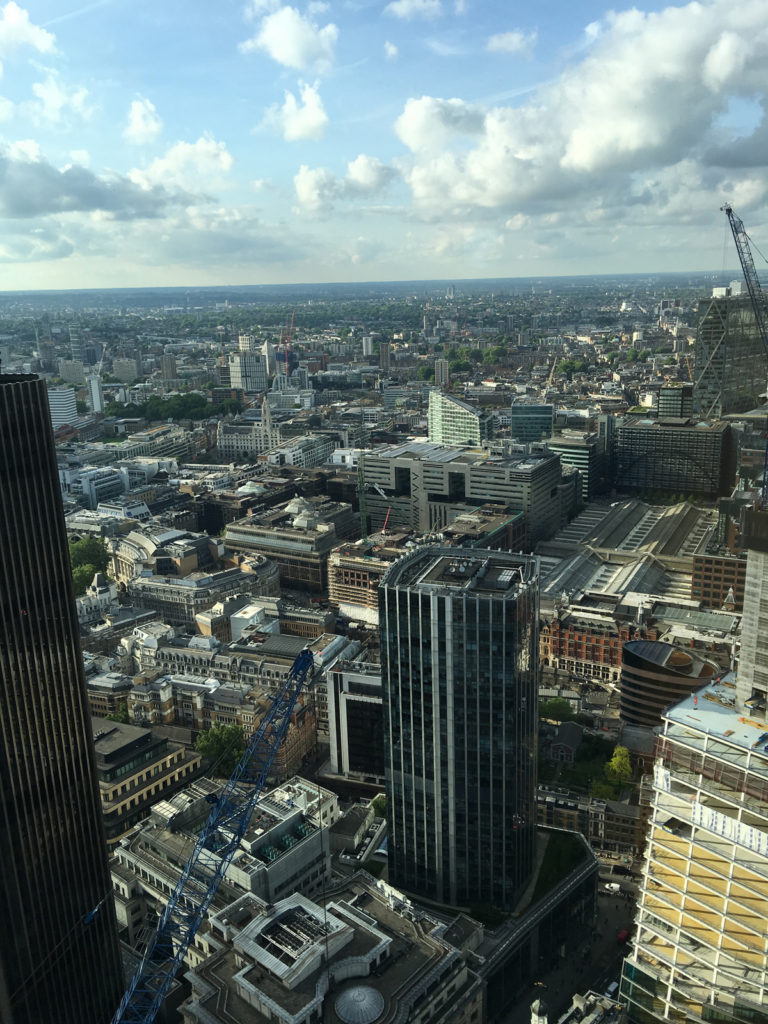 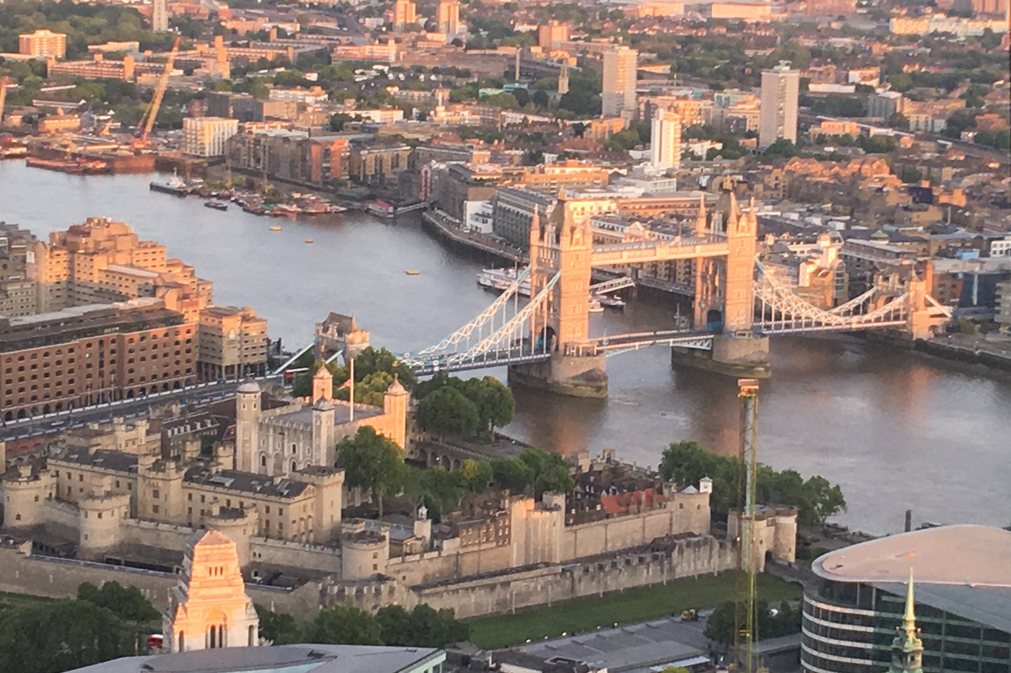 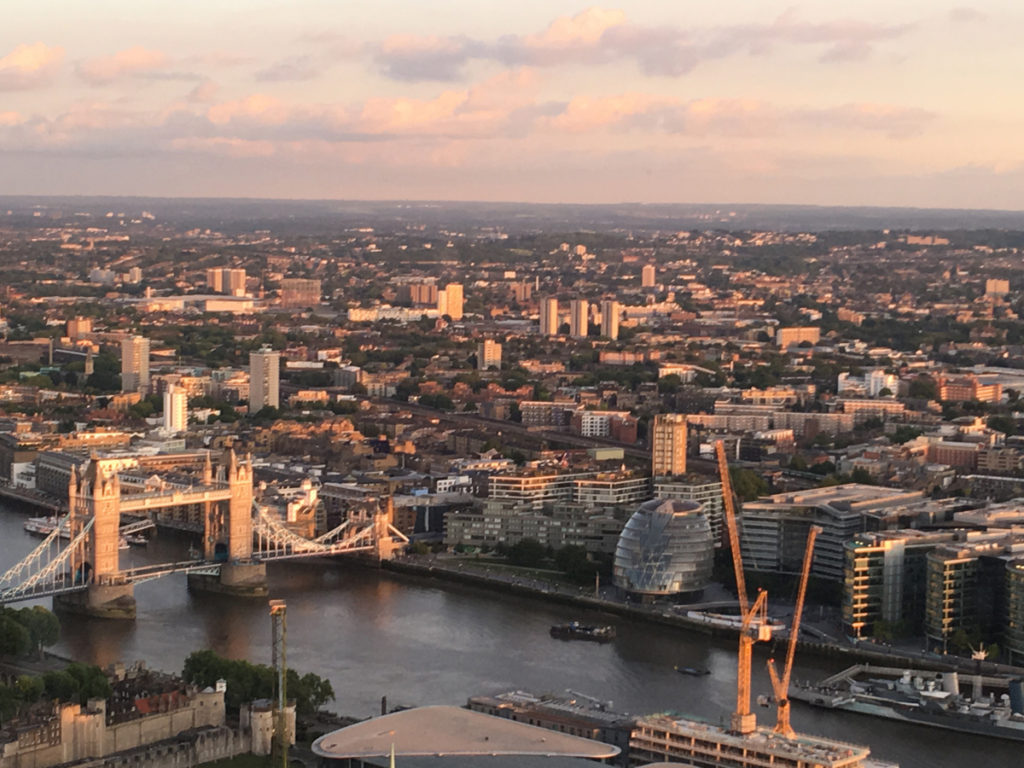 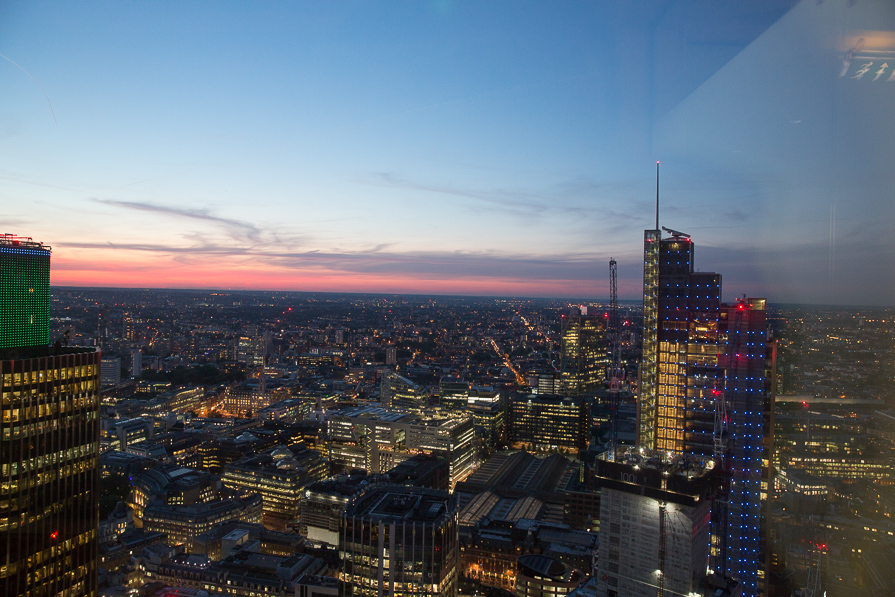 Views from Landing 42, The Leadenhall Building, at The Property Press Awards 2017, organised by Property4Media.com

Previous Post: « Shows and plants: Malvern in early May
Next Post: June is busting out all over… #mygardenrightnow »