I edit magazines and write about gardens, plants and gardeners. My own garden and those open to the public, here and abroad – and gardeners – professionals and passionate amateurs, alike, all feature in my writing. Growing my own fruit, vegetables and herbs in a small, productive and ornamental town garden gives me great pleasure, as does using the produce and writing about it.

Herbs are among the plants I would have on my desert island, so it is only natural that they feature regularly in my work, including in four books on herbs (see publications) and the magazine Herbs, which I edited for ten years (2008–2018) for the Herb Society. I am a member of the Garden Media Guild and for several years served on its committee and edited its quarterly publication.

I am a Fellow of the Chartered Institute of Horticulture and editor of its magazine, The Horticulturist. My work appears in a number of popular publications and for several years I blogged about my town garden for Hozelock. My column, Growbag, was published in The Times weekend section for several years and I have contributed to gardening sections of consumer magazines, as well as to gardening titles and partworks on gardening, cookery and history.

I am an Assistant County Organiser for the National Gardens Scheme in Suffolk, and I enjoy visiting and writing about gardens in the county and the region, as well as those abroad. A few years ago I began developing a new town garden in Sudbury, where I grow ornamental and productive plants in containers and in the ground. I am enthusiastic about low-maintenance gardening, if such a concept can truly exist.

I was a student in KwaZuluNatal, South Africa and went on to become a journalist. I worked on a daily newspaper in Durban before coming to live and work in London. I decided to specialise in garden writing in 1986 and became a student at Otley College in Suffolk, where I obtained a certificate in Amenity and Decorative Horticulture.

I belong to a number of horticultural societies and organisations, including the International Dendrology Society, the East Anglian Garden Group, Suffolk Gardens Trust, Plant Heritage Suffolk and I am a Member of Perennial (formerly the Gardeners’ Royal Benevolent Society). In 2013 I became a member of the Worshipful Company of Gardeners, a City of London Livery Company.

In 1991 my first book, The Holly and the Ivy, a celebration of Christmas, Ebury Press (UK) and Clarkson Potter (USA) 1991, received a Quill and Trowel Award from the Garden Writers Association of America.

Chartered member of the Chartered Institute of Horticulture, Fellow of the Linnean Society, Society of Authors, Garden Media Guild, Garden Writers of America, Society of Freelance Editors and Proofreaders, Guild of Food Writers, Guild of Agricultural Writers and the British Society of Magazine Editors.

"Loved your take on the allotment... including the chit chat with the neighbours."
"Nice friendly voice and style while imparting good gardening information." 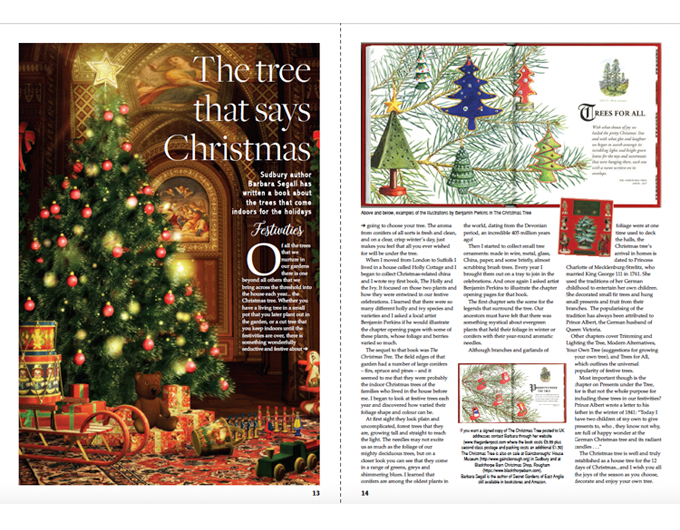 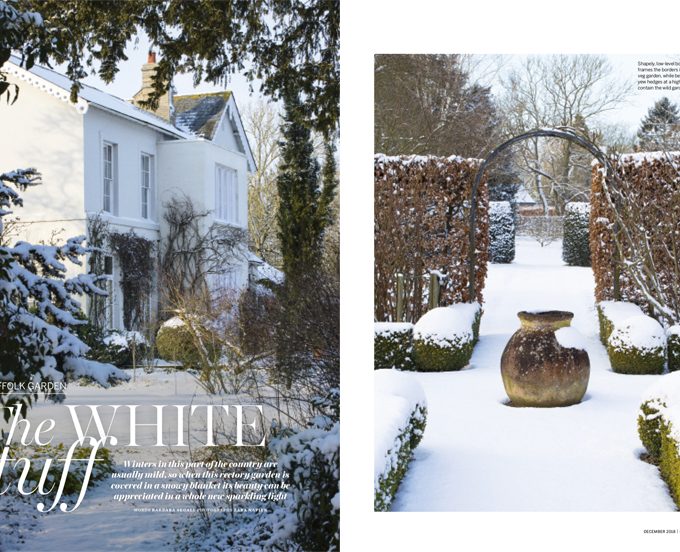 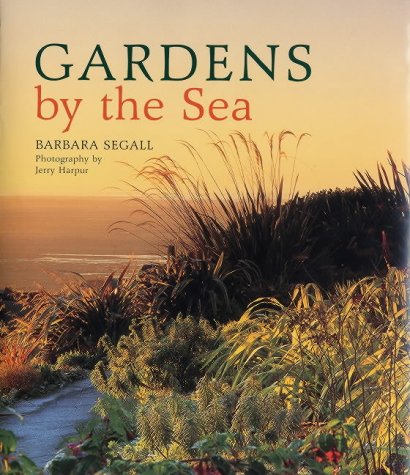 Gardens by the Sea How to build a successful coastal garden 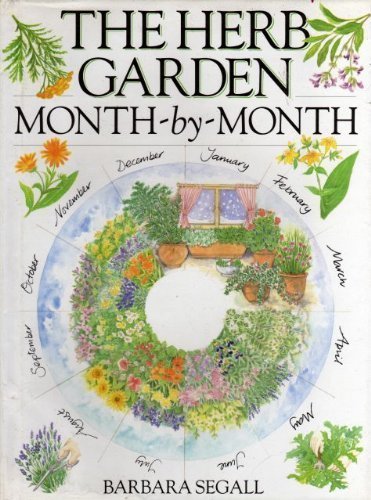 The Herb Garden Month by Month All you need to know in order to cultivate, harvest and use a vast array of different herbs   More books by Barbara Segall